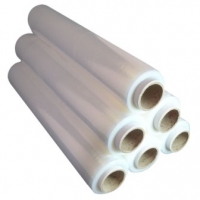 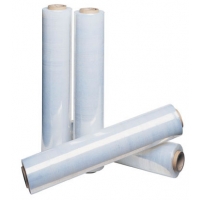 Receive our newsletters with special offers and exciting news.